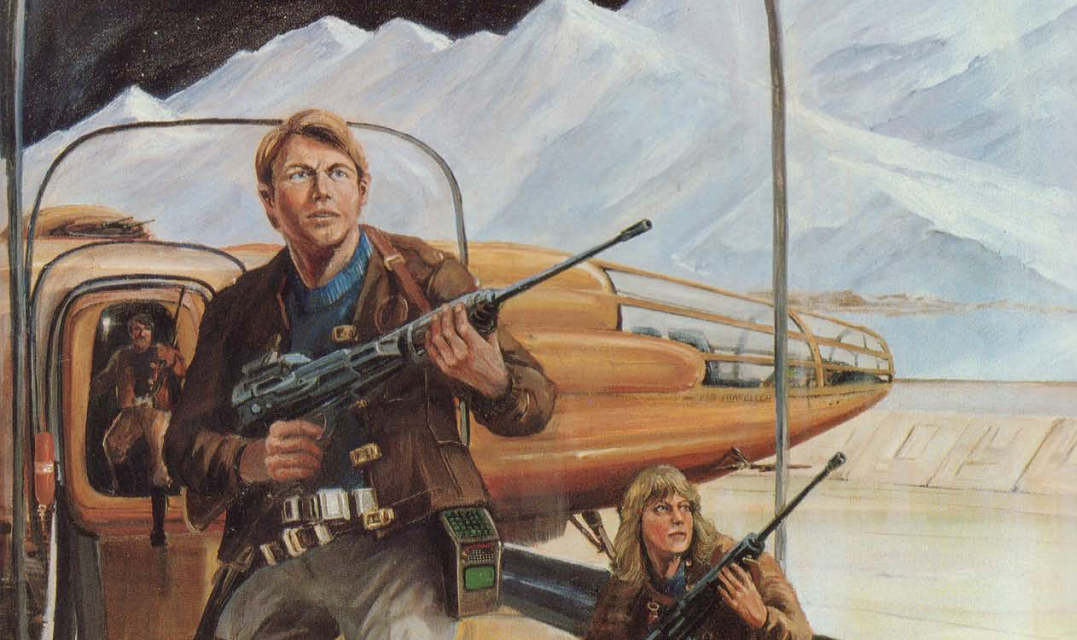 I had the good fortune to play Traveller with Marc Miller at Gary Con X this past weekend. He was gracious enough to sit and chat with our group for a while afterwards, and with me individually for a bit as well. As Classic Traveller lovers, I thought I’d share some observations, gleaned from this experience.

My overall impression is that the way I (and many of you) view CT, and remember playing CT, and what has attracted us back to CT is NOT the depth of the published material, nor the Imperial setting. Instead it is a vehicle, a set of rules that gives us a very basic framework of how the universe works, and then lets us go play in whatever universe our minds want to create. It doesn’t have to make sense, or be a hard science or space opera, or anything else, it just needs to be ours. And, when we get stuck and need a way to do something, we use one of the built in systems to help move us along. And, if we bend the rules, or throw them out or tweak them, or whatever we want to do with them, as long as we are having fun, he has achieved his goal. 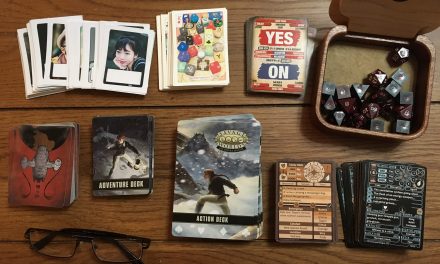 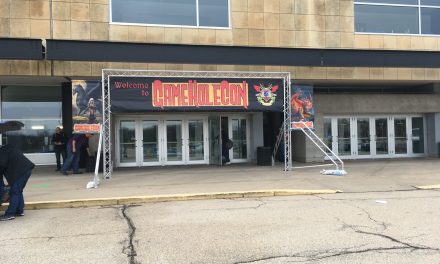