Tales From The Terror Tomb 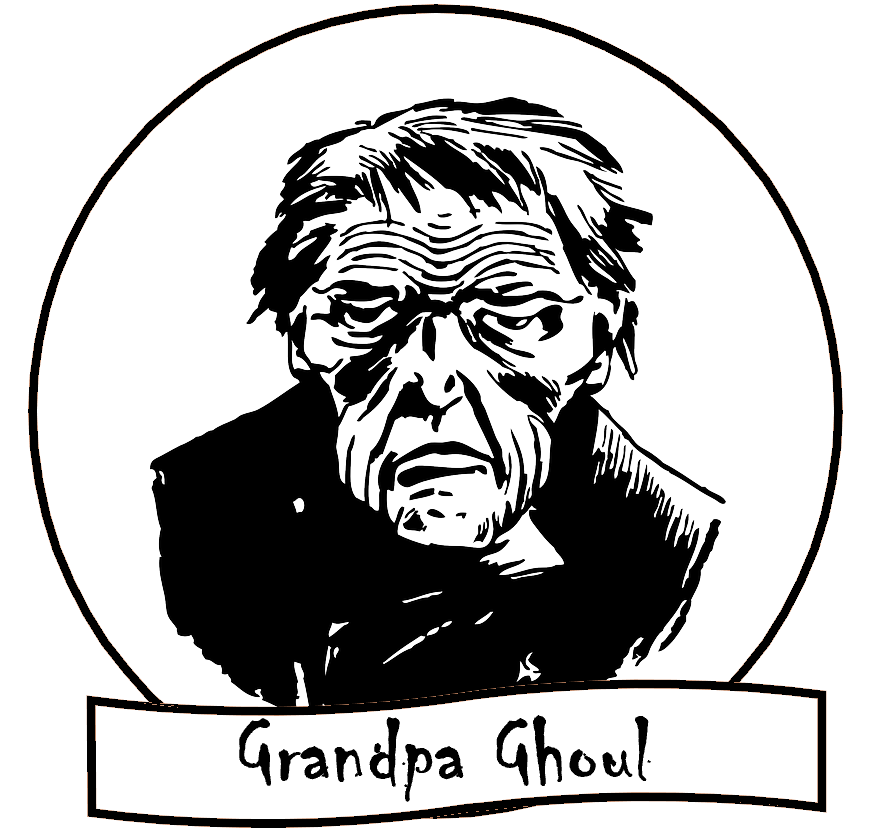 “Good evening my fiends, er … I mean my friends. Grandpa Ghoul here. Welcome to my Terror Tomb. Tonight I‘d like to take you on a little journey of tantalizing tales of festering fright guaranteed to give you goosebumps. Shall we begin?”

Since the 1950s there have been anthology comics, collections of short horror stories, with early examples such as Tales of Horror, Weird Terror, Chamber of Chills, and Chilling Tales. These types of publications continued into ’70s and included titles from DC Comics such as The Witching Hour and House of Mystery. The genre was made famous by EC Comics’ Tales from the Crypt, which even became a series on HBO in the ’90s.

In 1982 and 1987, George Romero and Stephen King teamed up to create Creepshow, and Creepshow 2, bringing horror anthologies to the big screen. Of course, many other excellent horror anthologies in both print and film were influenced by EC Comics. If you‘re a fan of these kinds of stories, Tales from the Terror Tomb is for you. With this setting, you can emulate short stories from your favorite comic or episode, or create one of your own. Unlike many settings, however, Terror Tomb stories allow the victims, er, players, to help define the plot. Just like the “Host” of these comics—a ghastly ghoul, a witch, or some other equally eerie fiend—the “Horror Host” of Terror Tomb adventures introduces the upcoming tale, then throws the PCs into the pot to boil, and discover what cooks up. 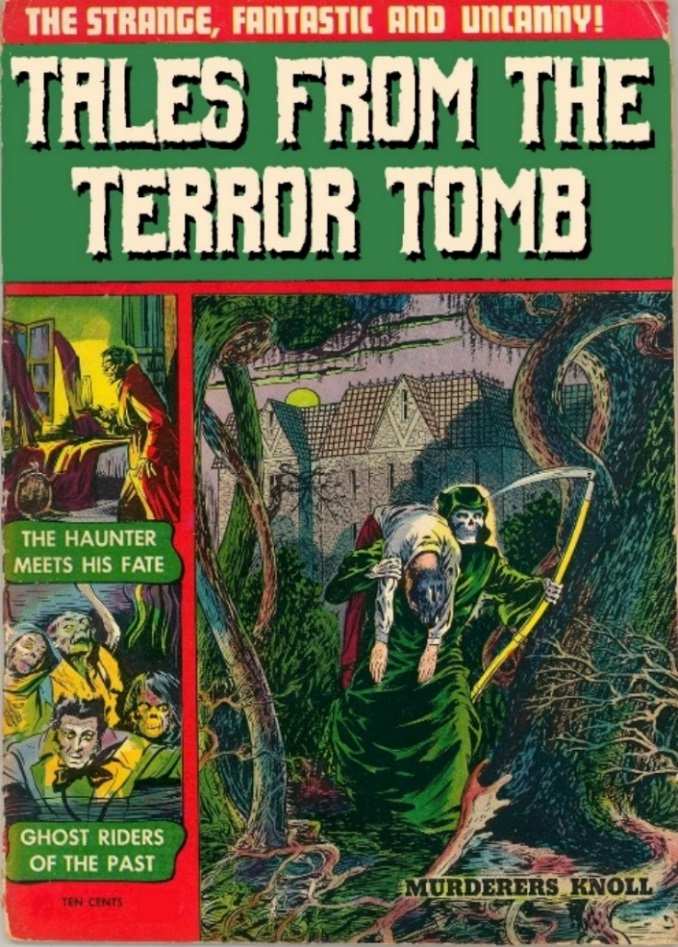 Tales from The Terror Tomb pays  homage to the great horror comics and even  The game uses Lester Smith’s D6xD6 rules, which are available for your perusal at https://d6xd6.com/

The system is simple and uses just 2D6.

First, thanks for playing!  This is really a bit of an experiment for me.  We’ll be playing via a video conference platform.  My goal, besides playing and have some fun during this quarantine, is to test out using this to play virtually.  Having tried a couple of the other platforms, I simply don’t have the energy or bandwidth to learn something so complex right now.  But I am a tech guy.  So we’ll play with FreeConferenceCall  a platform I’m familiar with.

I’ve run this game at several cons and it’s a lot of fun.  This scenario is new so we’ll be making it up as we go!  We will be doing a bunch of role-playing, with minimal rules (which is why D6xD6 works so well).

Two weeks ago the research colony on Argus 14 stopped turning in their weekly reports.  Your shuttle and crew have been sent to investigate.  You have no idea what you will find.  The trip takes several days, during which tensions have risen…

Choose your character from the pre-generated characters to your right.  Grandpa Ghoul will do the rest!  Be sure to let me know who you chose so Grandpa can send you a few other important details.  Click the button to the right to download the characters.